You are here: Home / Malta Guides From A Local / 4 Reasons Malta is Europe’s most underrated destination

Click here for a list of why Malta is Europe’s most underrated destination! From incredible cuisine to views, Malta has got it all!

As the saying goes, ‘good things come in small packages’. While Malta measures just 17 miles long and 9 miles wide, it certainly has plenty to offer explorers of all ages and interests. Despite this, Malta rarely gets the plaudits it deserves, with accolades instead bestowed on more mainstream holiday locations. What’s more, the capital city of Valletta is a mere three-hour flight from London.

In this article, we’re going to highlight the four reasons why Malta is the most underrated destination in Europe.

Malta has arguably the largest comparative density of historic sights than any other nation in Europe. With an astounding history which can be traced back over 7,000 years, the island is home to incredible prehistoric sites constructed by sophisticated builders – with evidence in their work to demonstrate they were also great astronomers.

Malta is believed to have initially been occupied by a civilisation who were aeons ahead of their peers in terms of architectural knowledge. This knowledge continued into the mediaeval ages, as Malta is home to the legacies of the Knights of St John.

In a more contemporary sense, British colonialism has also left a mark on Malta. Ornate mansions, red post boxes and traditional phone booths all create a sense of a bygone era. From a cultural perspective, it has a huge amount to offer.

Malta gets more than 300 days of sunshine each year. It’s also surrounded by clear blue waters and stunning sands, with beaches ideal for sunbathing. The geography of the island is quite varied, which means diving, swimming, boat trips and even climbing are all on the cards for anybody with a slightly adventurous streak.

For those who want something further inland, St Peter’s Pool offers a natural vivid-blue freshwater body of water. This is surrounded by limestone cliffs which are perfect for diving from. Put simply: whether your idea of the beach is relaxation or adventure, you’ll always have something to enjoy in sunny Malta.

Across from Malta’s harbour lie the three cities of Senglea, Cospicua and Vittoriosa. These destinations offer an interesting insight into the maritime wealth of Malta. It’s easy to lose track of time exploring these wondrous cities, as each offers plenty in the way of historic buildings, churches and village squares. It’s not unusual to walk into a lesser-known church in this area and find a masterpiece by a Renaissance artist adorning the walls, as many artists of the time had connections with the Knights of Malta. 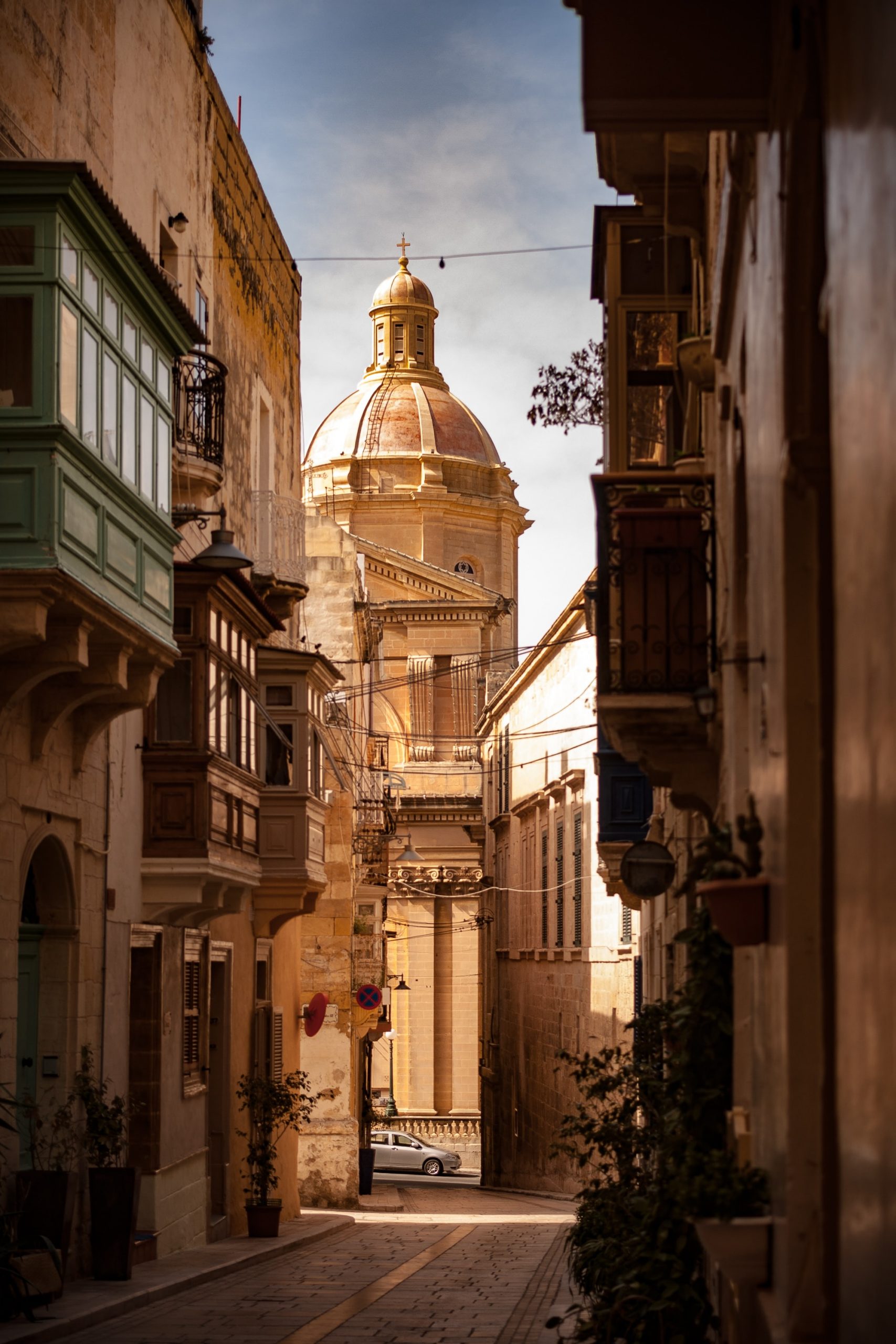 Malta is a melting pot of different influences, cultures and historical heritage. While the majority of the population is Roman Catholic, there are still many Arab and Moorish nuances to be found. With close links to the Italian island of Sicily, it should come as no surprise that Maltese cuisine tends to blend Middle Eastern and Mediterranean flavours with aplomb. Local produce like capers, rabbit and honey all impart the typical Maltese taste, and there are plenty of restaurants and cafeterias to enjoy local food. 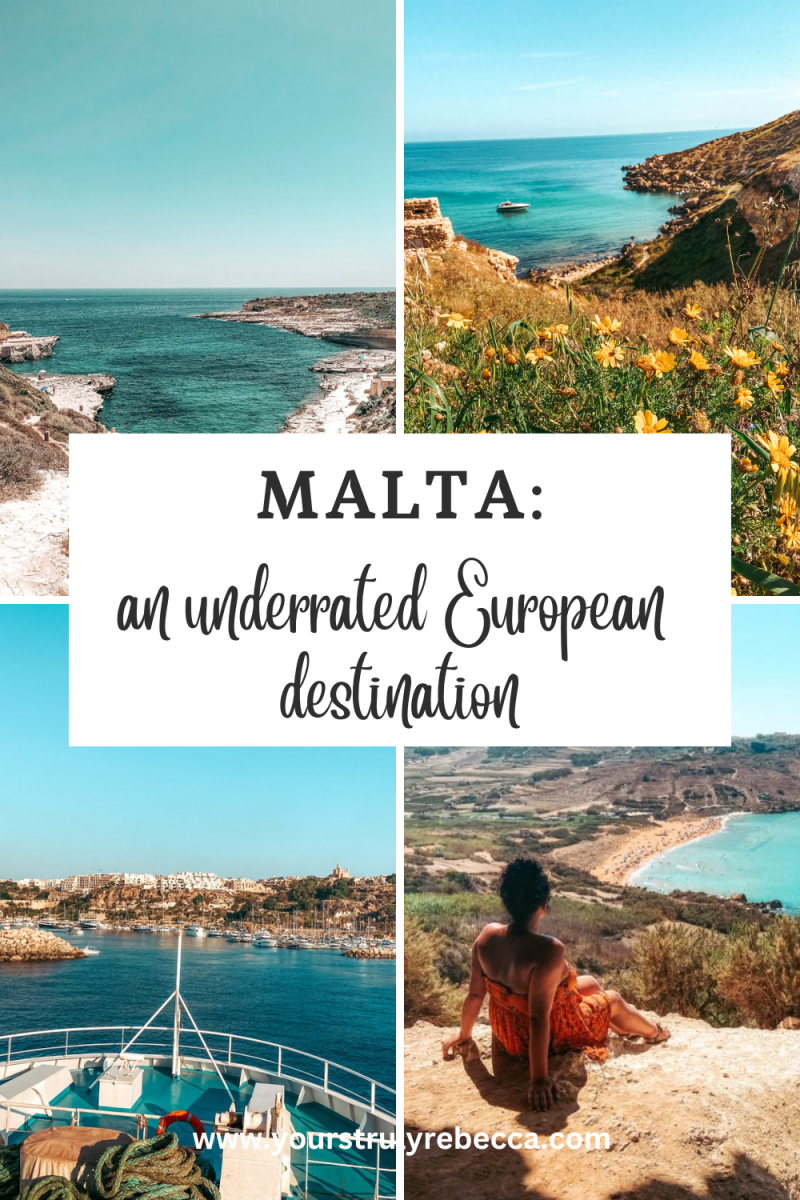 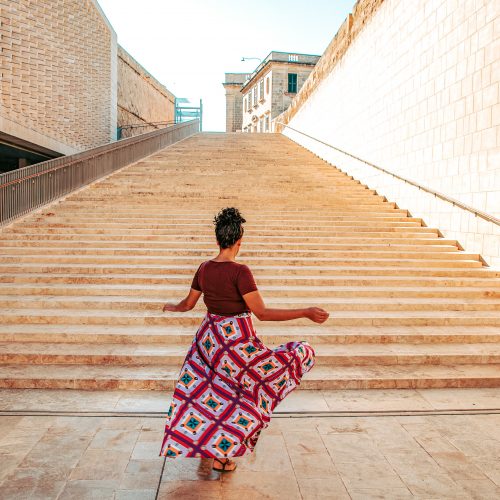 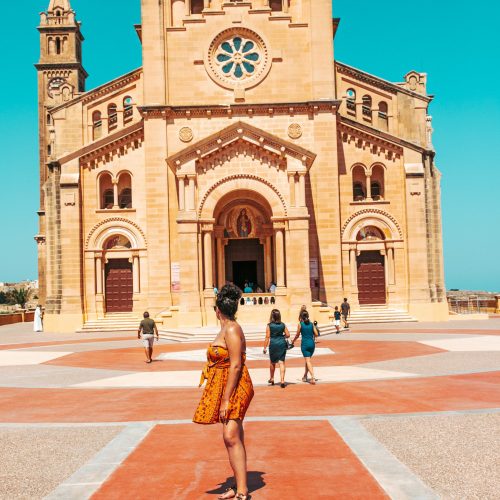 The Perfect Day Trip To Gozo 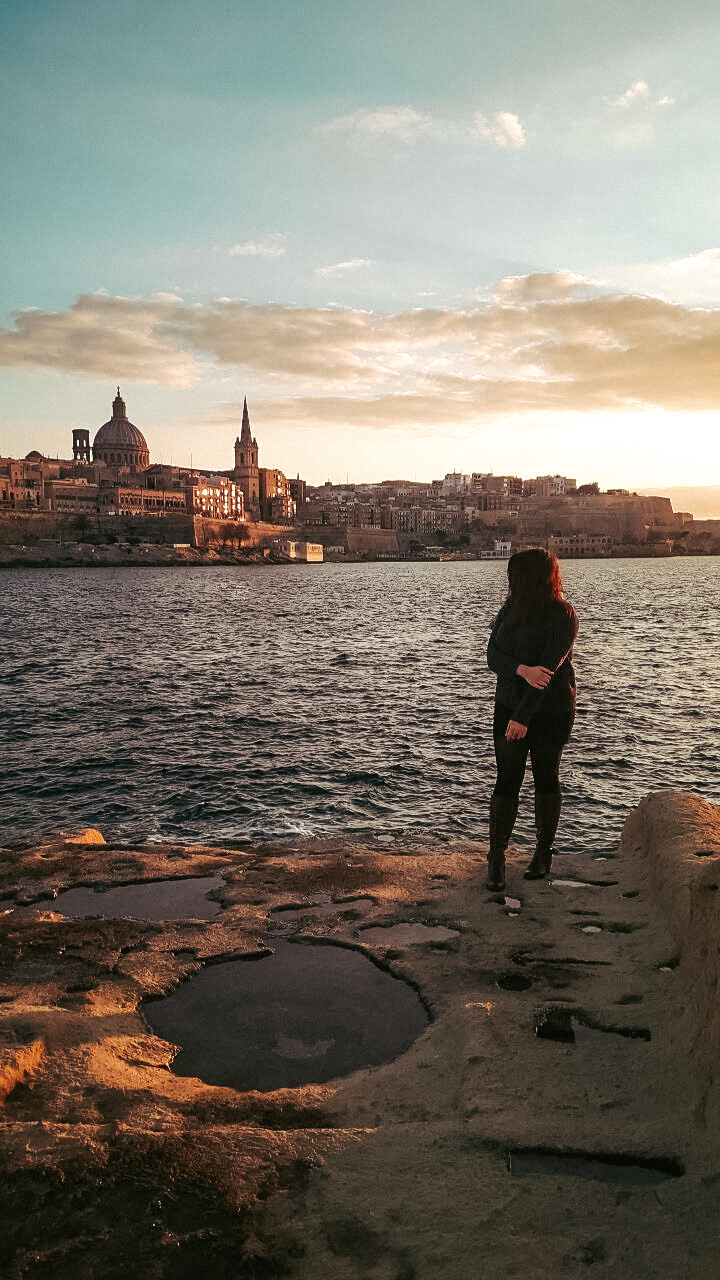 12 Amazing Things To Do In Valletta