Check out this blog post on my experience with Airbnb Luxe in Syracuse, Sicily! 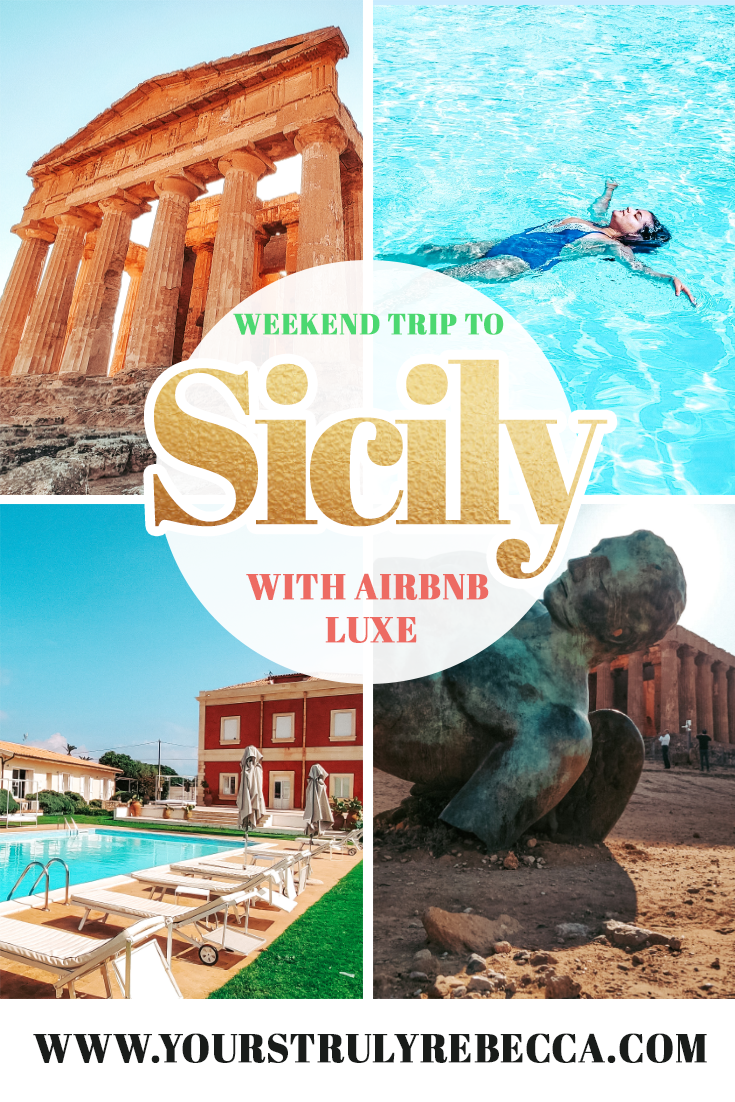 Last year, I had the pleasure of visiting Sicily and stayed in a stunning villa with Airbnb Luxe in Syracuse.

Sicily is like my second home to me.  It reminds me so much of home, Malta that whenever I go, I feel like I’m home!

For those of you that don’t know where and what is Sicily, I got you.

Sicily is an island located just below the boot of Italy. My family and I have been going to Sicily every year because it’s very easy to get to! In fact, it takes a 90-minute ferry ride from Malta to Sicily.

Fun fact: On a super clear day, you can see Sicily from Mdina in Malta.

Another fun fact: did you know that Sicily has its own flag? Even though the country forms part of Italy and falls under the jurisdiction of the Italian government, the Sicilians have their own flag. It looks very different from your traditional flag! 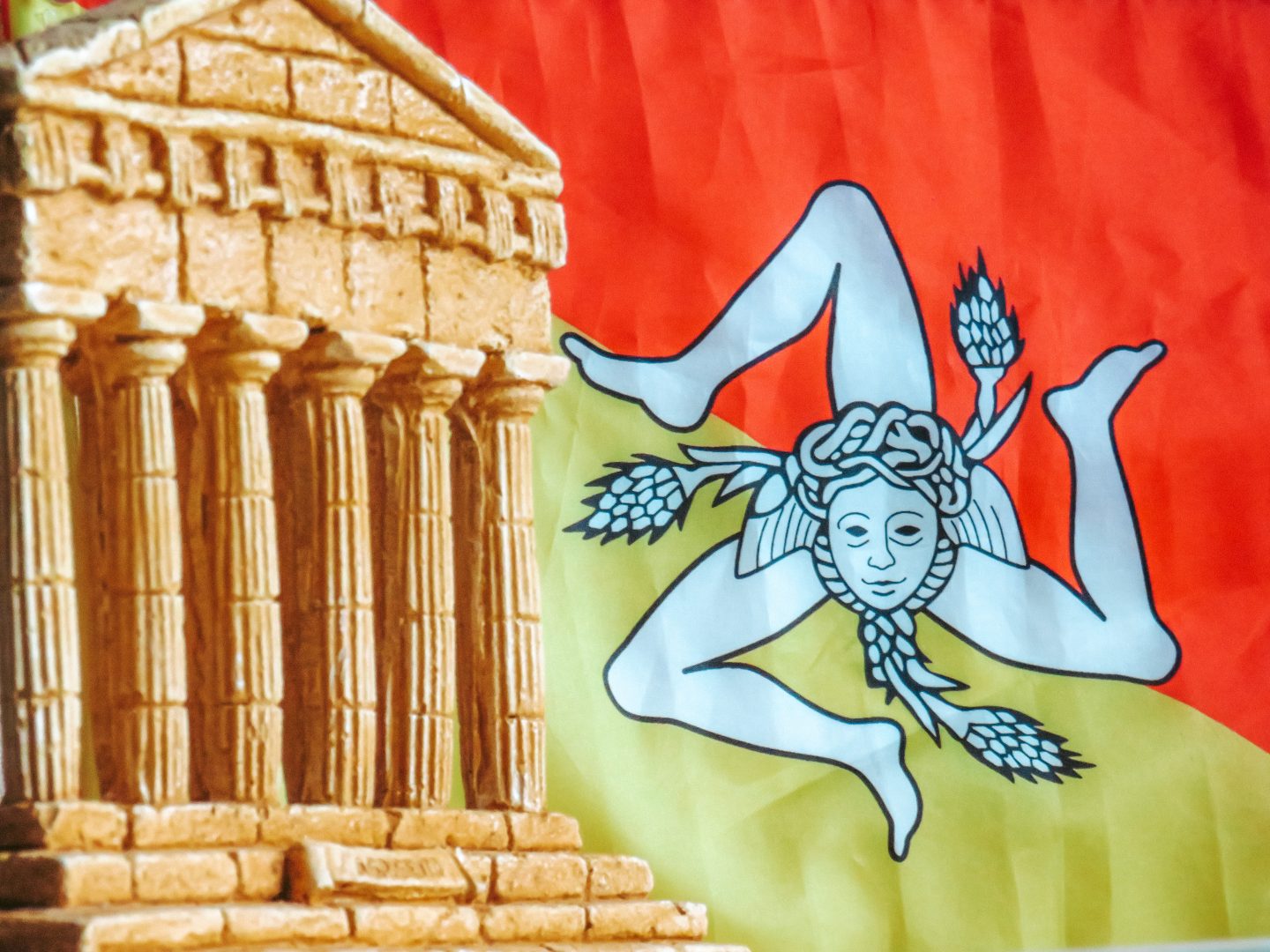 How to get to Sicily:

Even though Sicily is an island, it has multiple airports.

Catania is a major city in Sicily, and naturally, that’s where the main airport is. The largest and main airport is Catania-Fontanarossa. In order to get to Syracuse, we flew into Comiso Pio La Torre from Frankfurt-Hahn.

The flight was SUPER early in the morning. We got to Sicily at 10 am and left Germany around 8 am.

Check out Ryanair for cheap flights in Europe.

Food to eat in Sicily:

Just like Italy, food in Sicily is to die for.

I always, always recommend trying the cannoli. They are one of my favourite Italian delicacies. 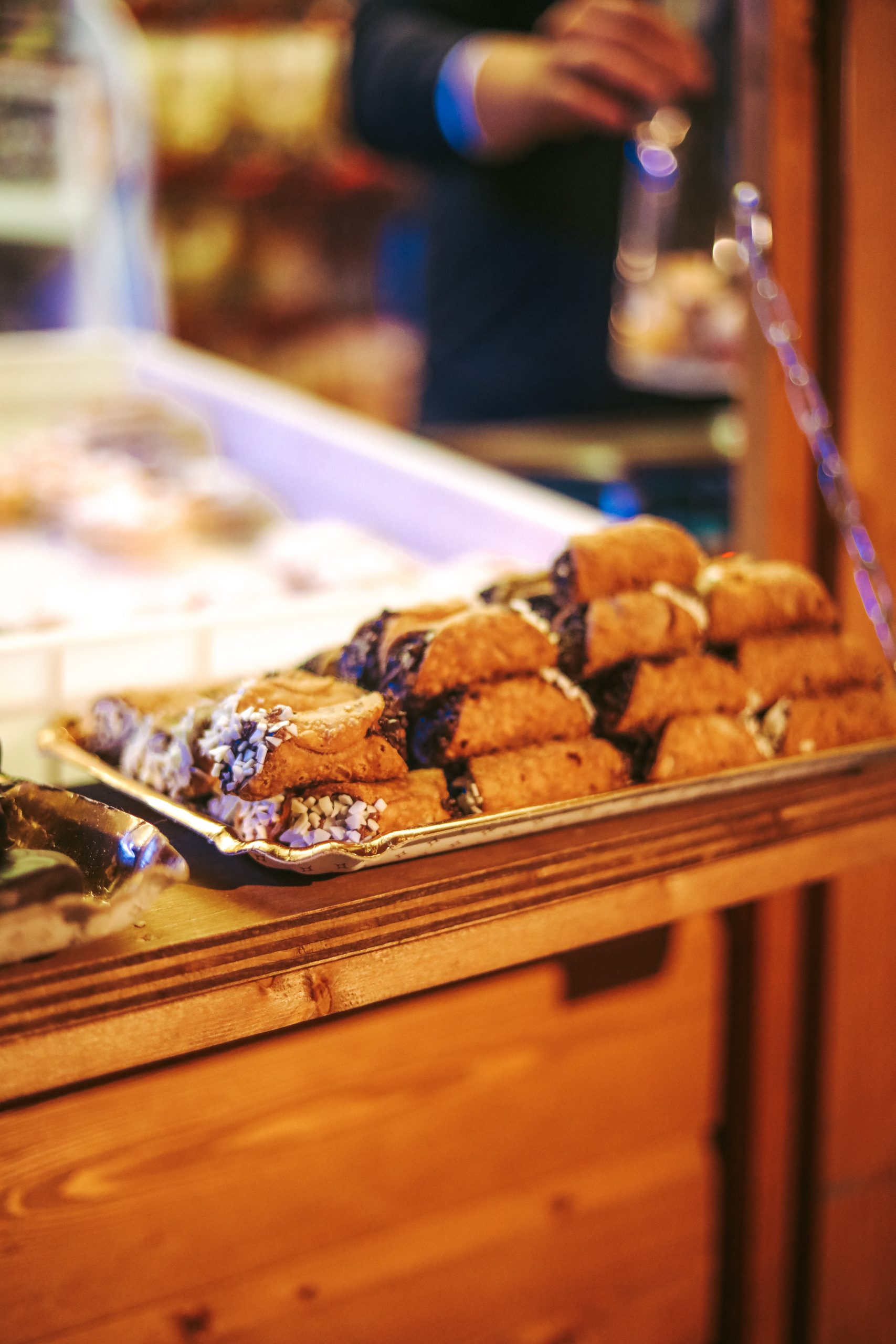 We stopped by a restaurant in Syracuse and they served us a deconstructed cannolo! How cool is that! 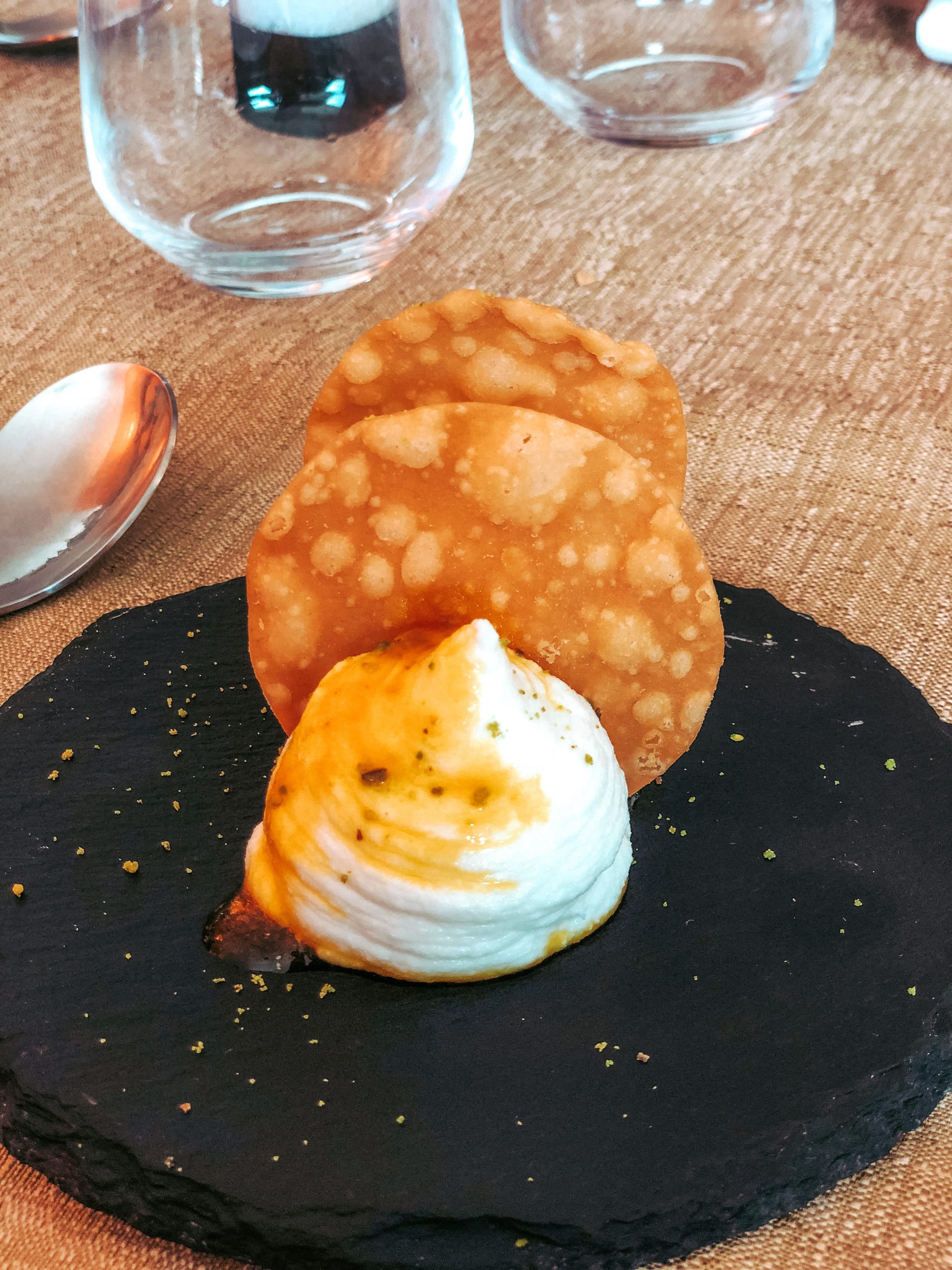 Another all-time favourite dish of mine is .. ARANCINI!

I remember every time we got on the ferry to Messina to cross over to Italy, we would always buy dozens of arancini to eat on the road! 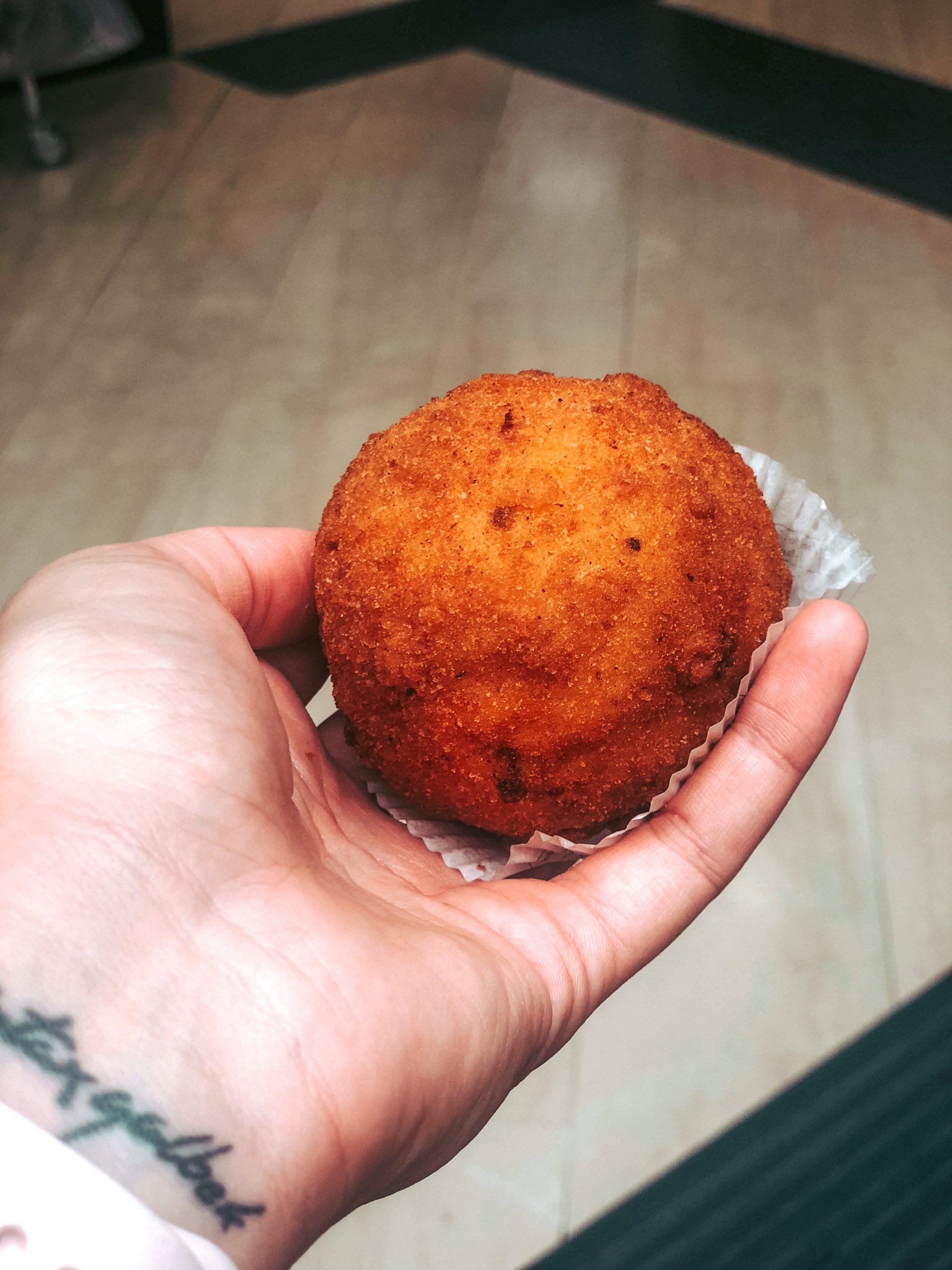 And of course .. Timpano, Panella, Pizza and Pasta! I miss Mediterranean food so much 🥺

Airbnb Luxe might not be in your budget, and that’s ok! Millions of tourists visit Sicily every year and there are budget-friendly hotels dotted all over the island. Check them out below!

Public transportation is pretty much non-existent in Sicily. There are some trains running from the capital city, Palermo, to Catania. You can find buses in major towns like Syracuse, Palermo and Taormina.

In my opinion, the best way to get around Sicily is by car.

As mentioned above, we only stayed there for one weekend. We didn’t do that much sightseeing around Syracuse but, there was one place that was high on our list and what was .. AGRIGENTO! 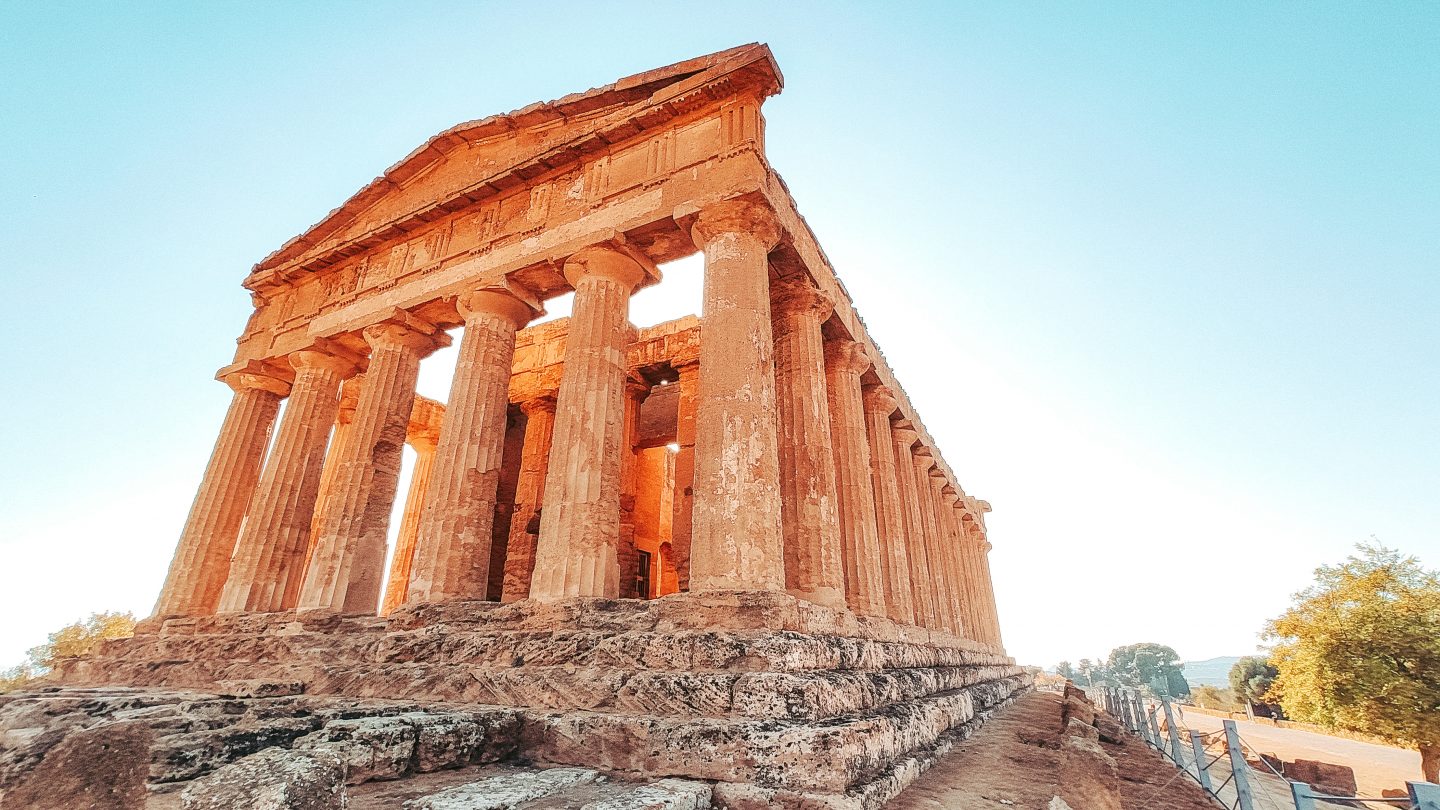 If you’re a history buff like yours truly, then you’ll love this place.

The reason why we wanted to go there is because of the temples. Agrigento is a city that is located in Southwestern Sicily. One of the city’s most notable locations is the Valley of the Temples. 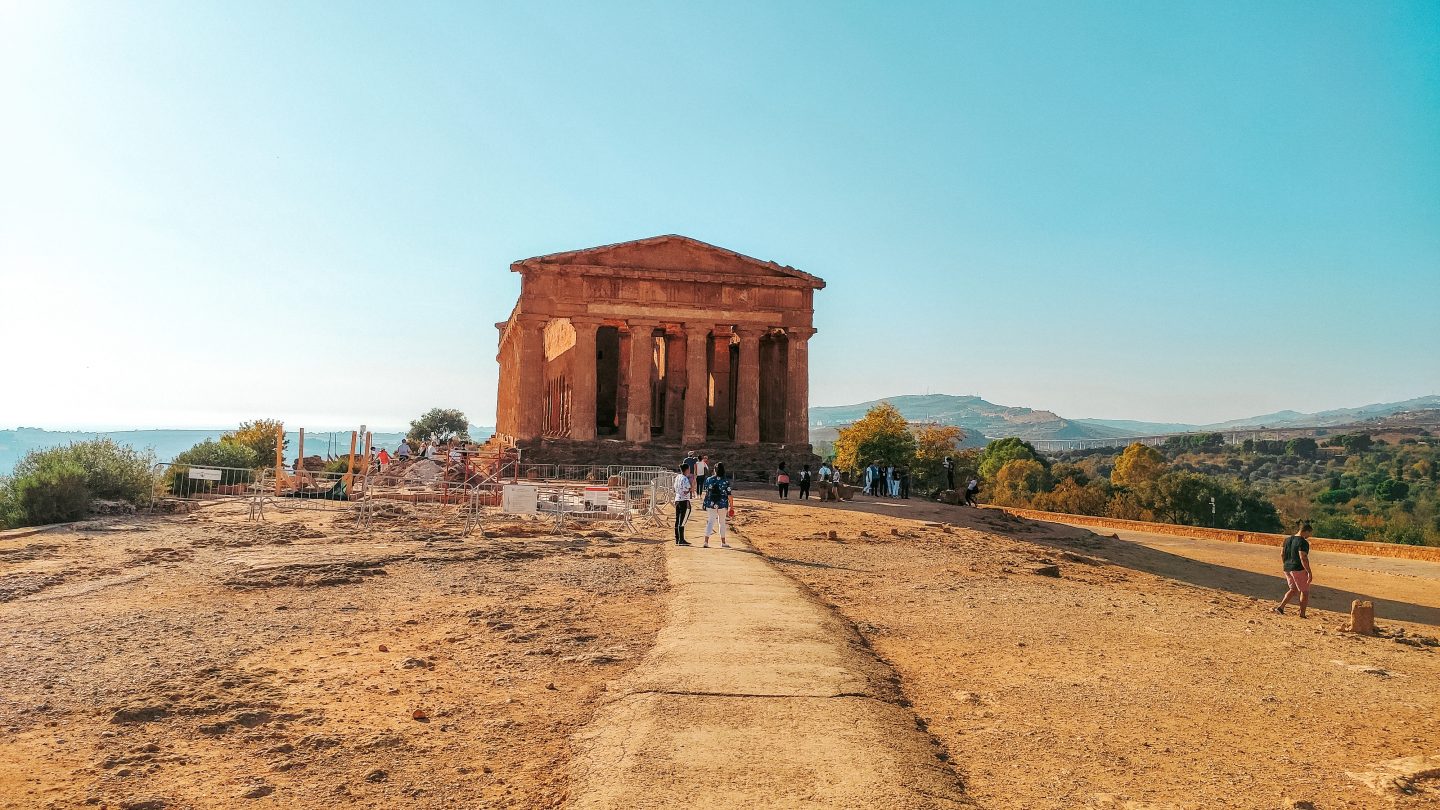 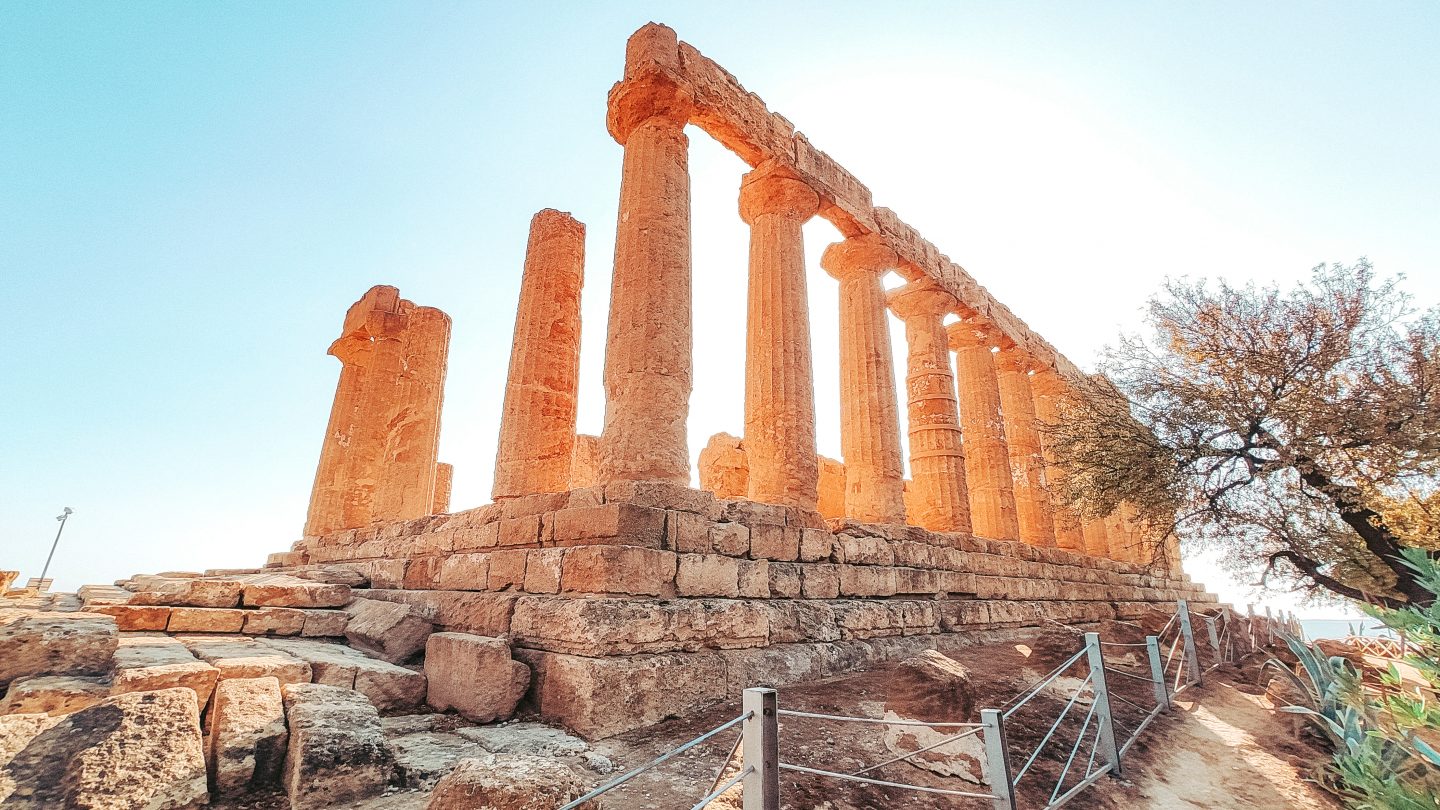 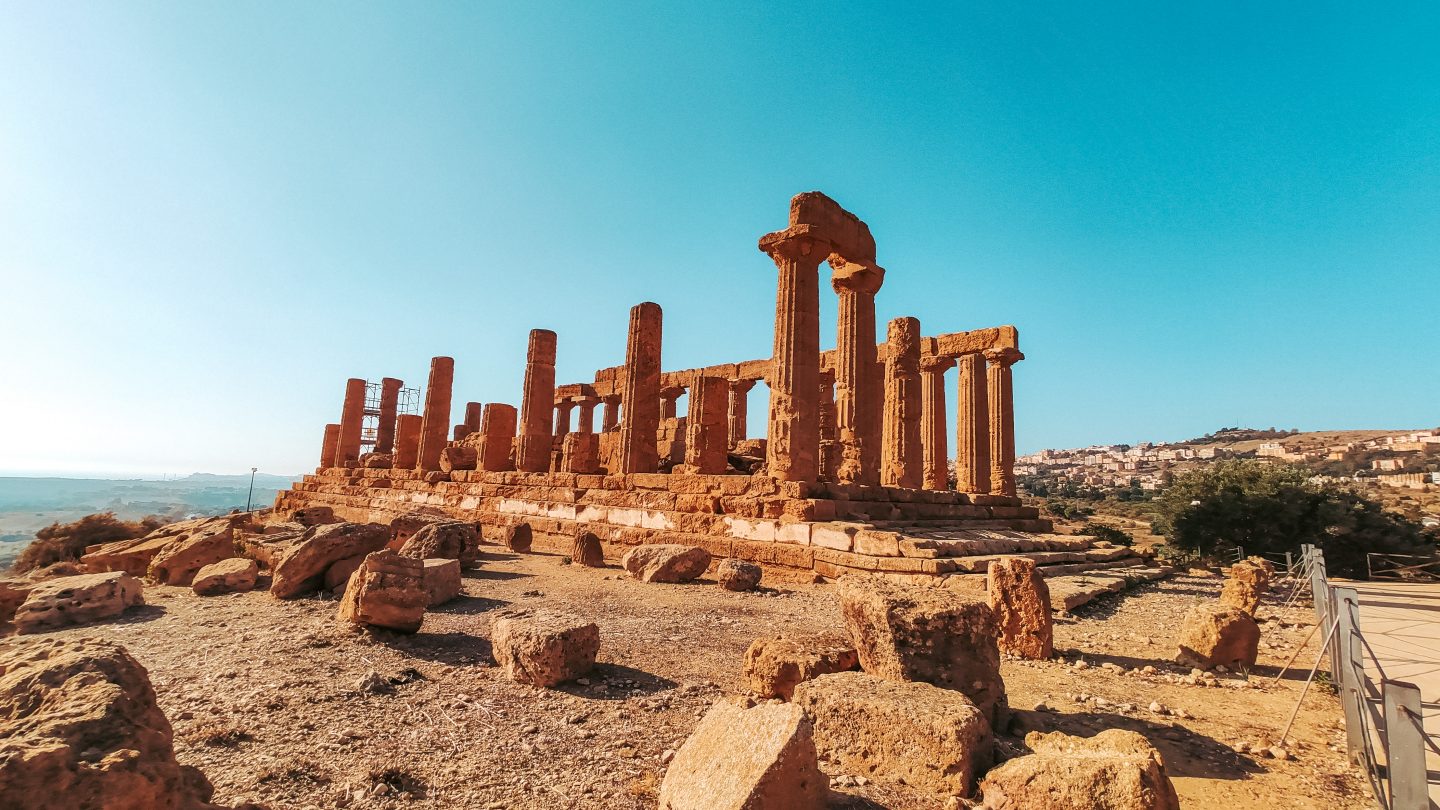 There were plaques with information about each temple and when it was built. What made this experience more enjoyable, is that it wasn’t crowded with tourists. We pretty much had the whole place to ourselves! 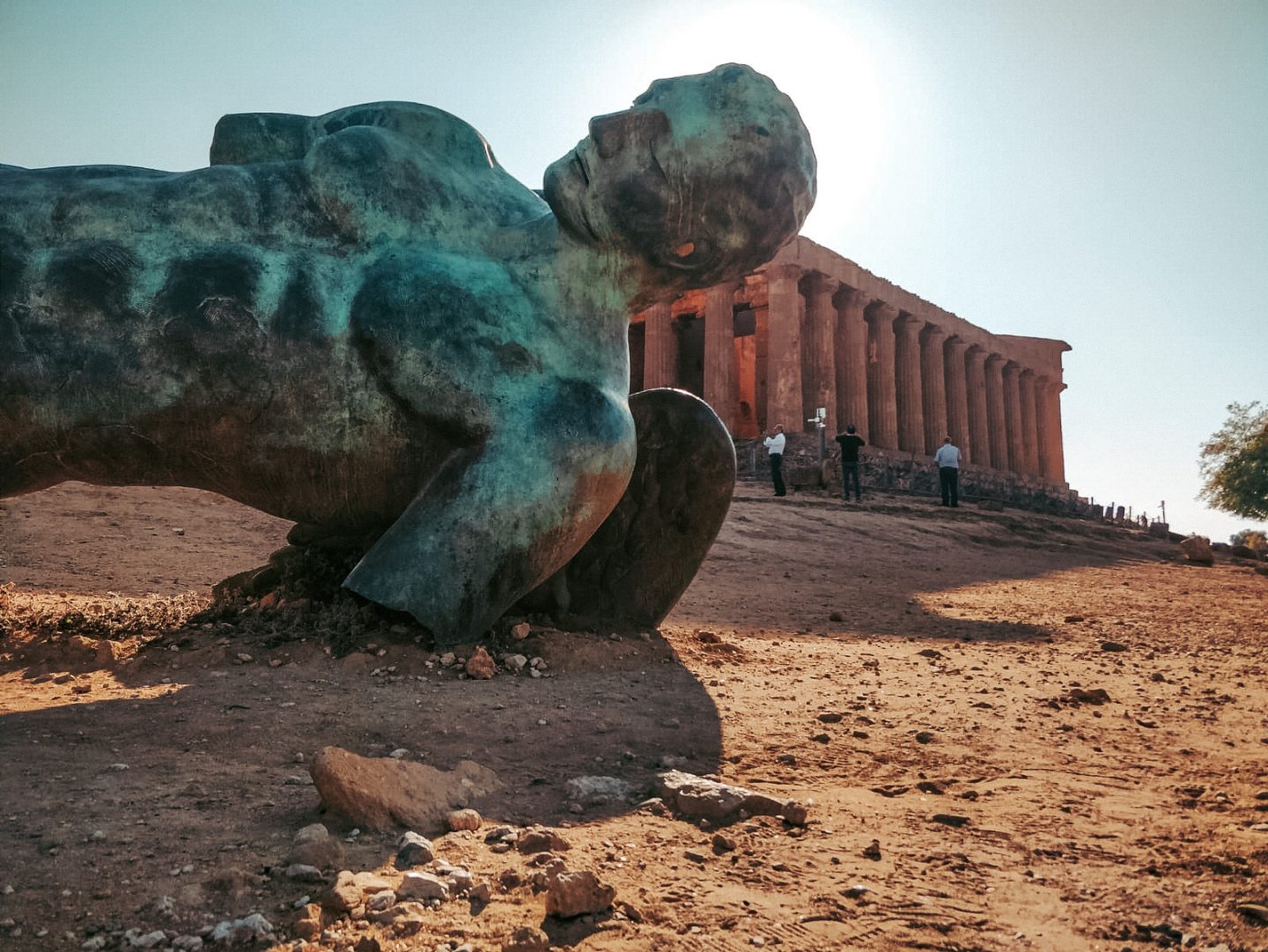 The Valley of Temples reminded me so much of the island of Delos in Greece! Both in Delos and Agrigento, you could find temples dating back to Roman and Greek times.

Getting to Agrigento was a bit tricky. The maps point you to where buses stop. What you have to do is walk down the road and turn on the right. You’ll see signs all over! If you’re stuck, you can ask the people who work in the cafeteria opposite the bus stop or the souvenir stall. 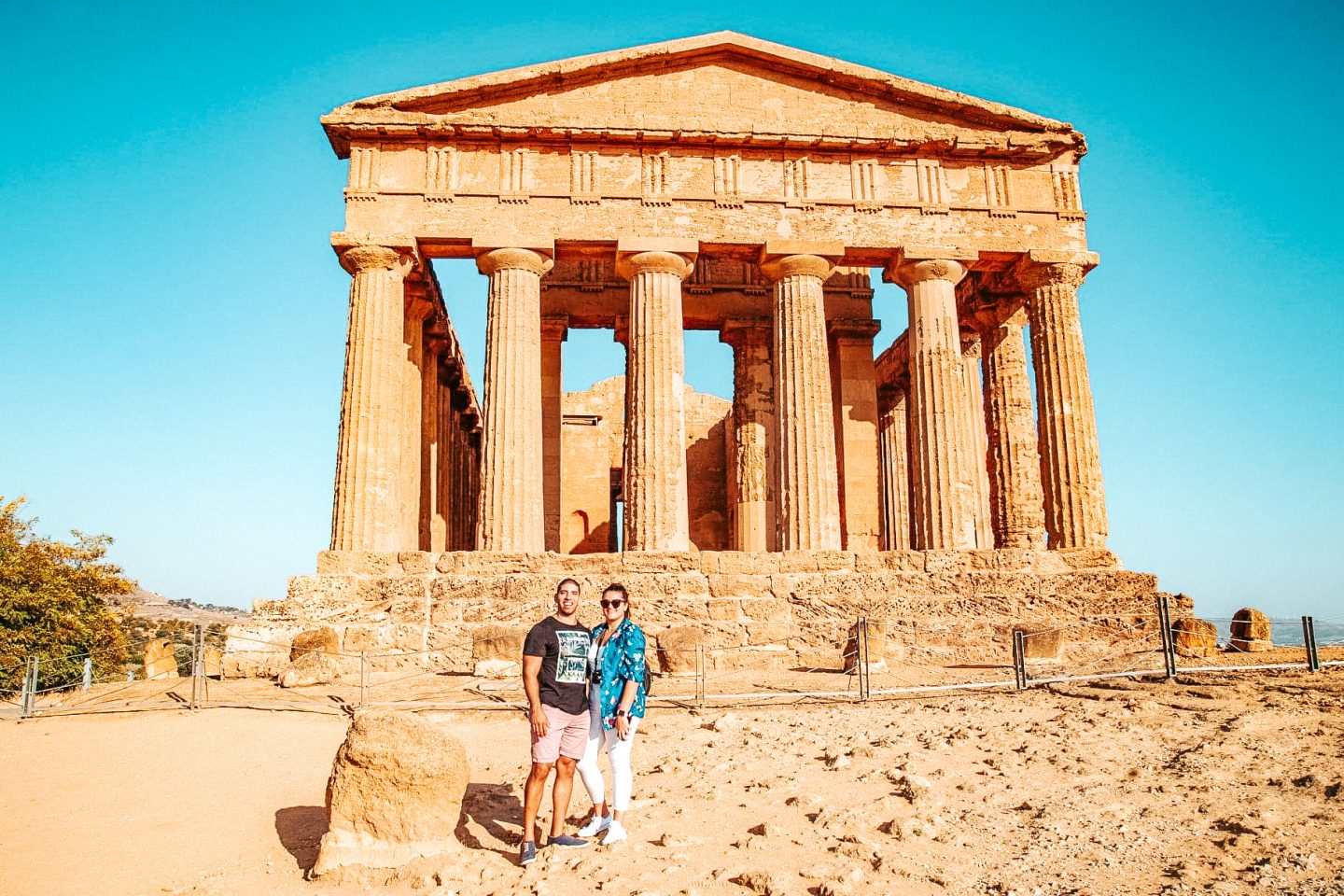 All in all, we had a great time walking around and learning more about Sicily’s history!

Now, for the moment of truth. The review of Airbnb Luxe!

We stayed at this villa and it was beautiful! It had a pool, AMAZING kitchen, built-in sound system and so much more. Furthermore, there was another house opposite the actual villa which had two other bedrooms and two bathrooms. 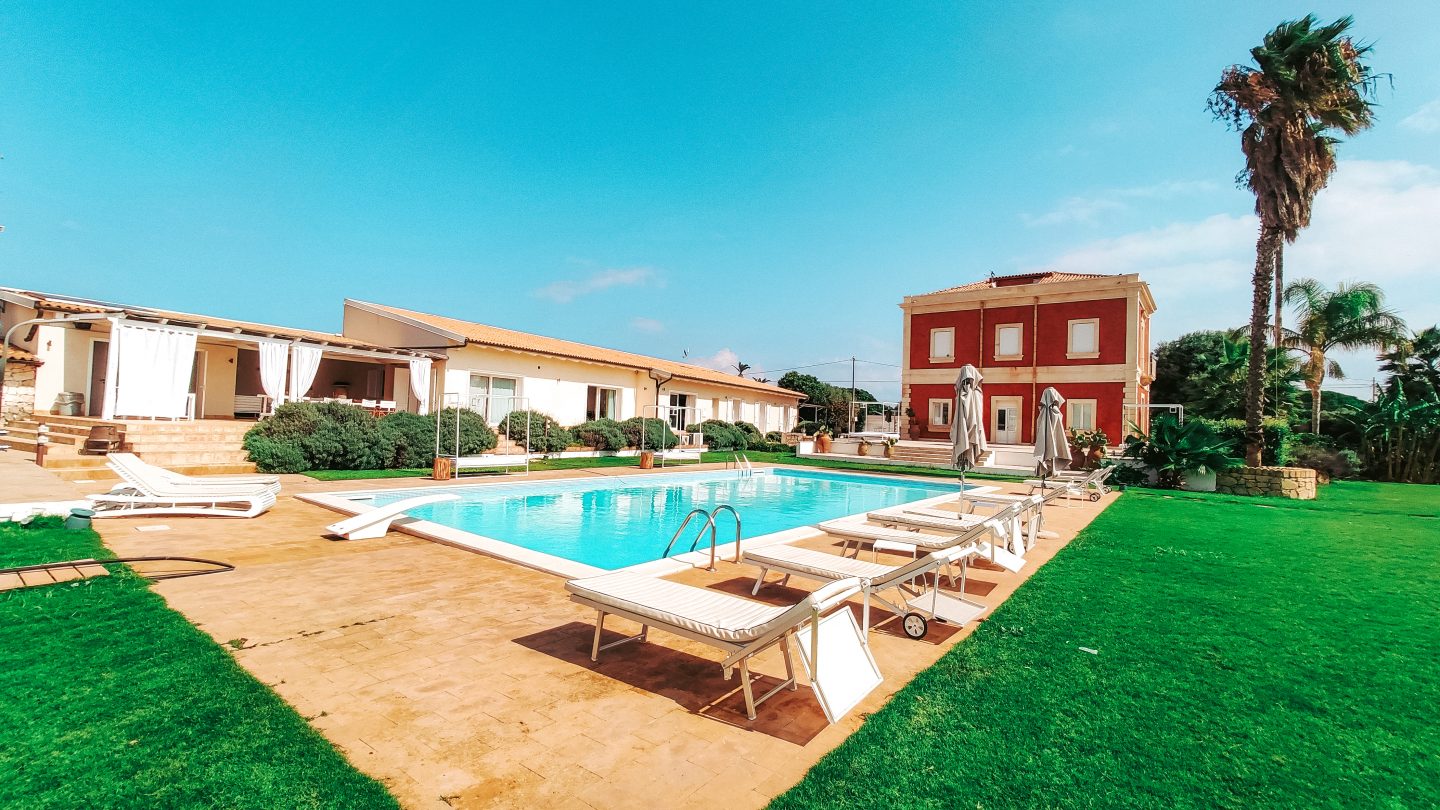 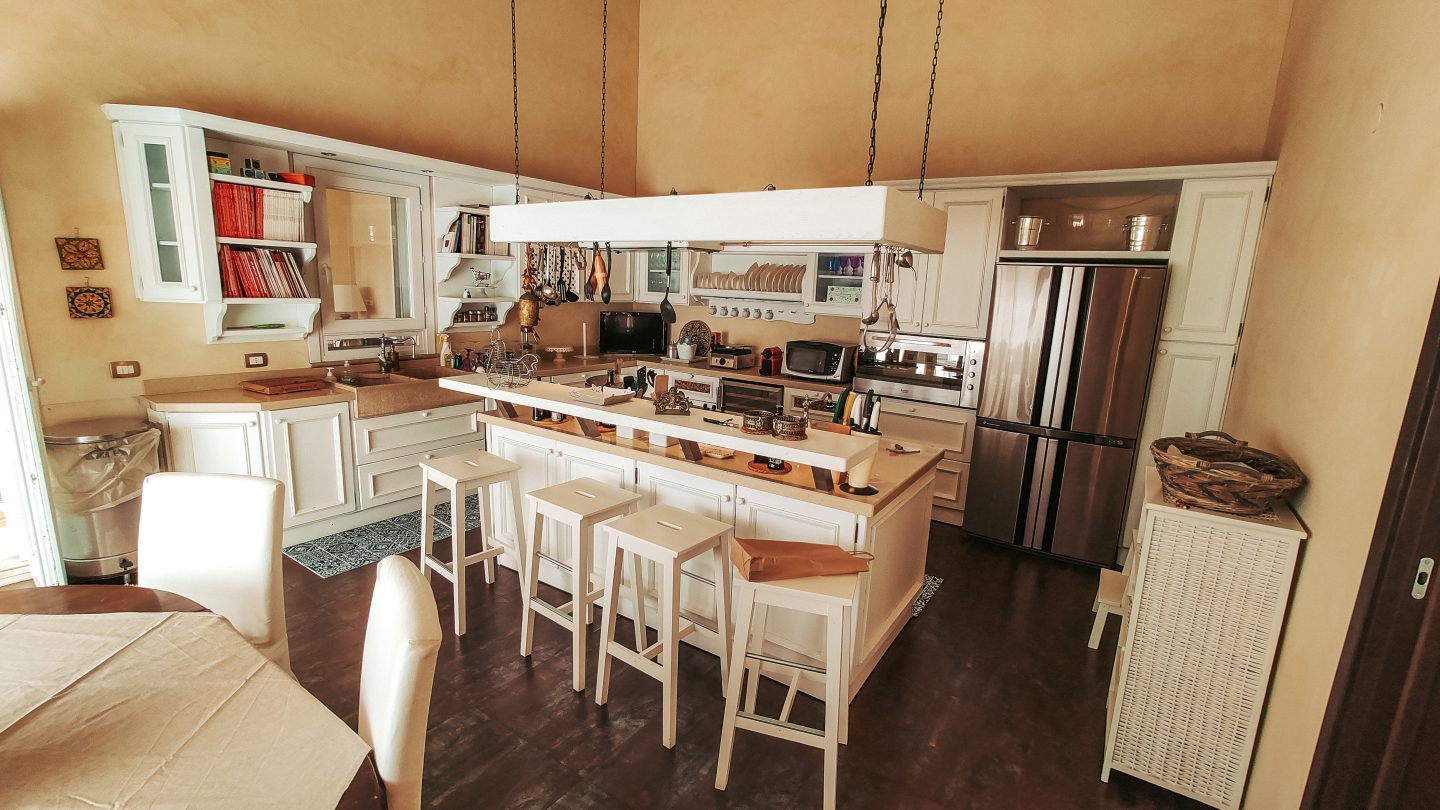 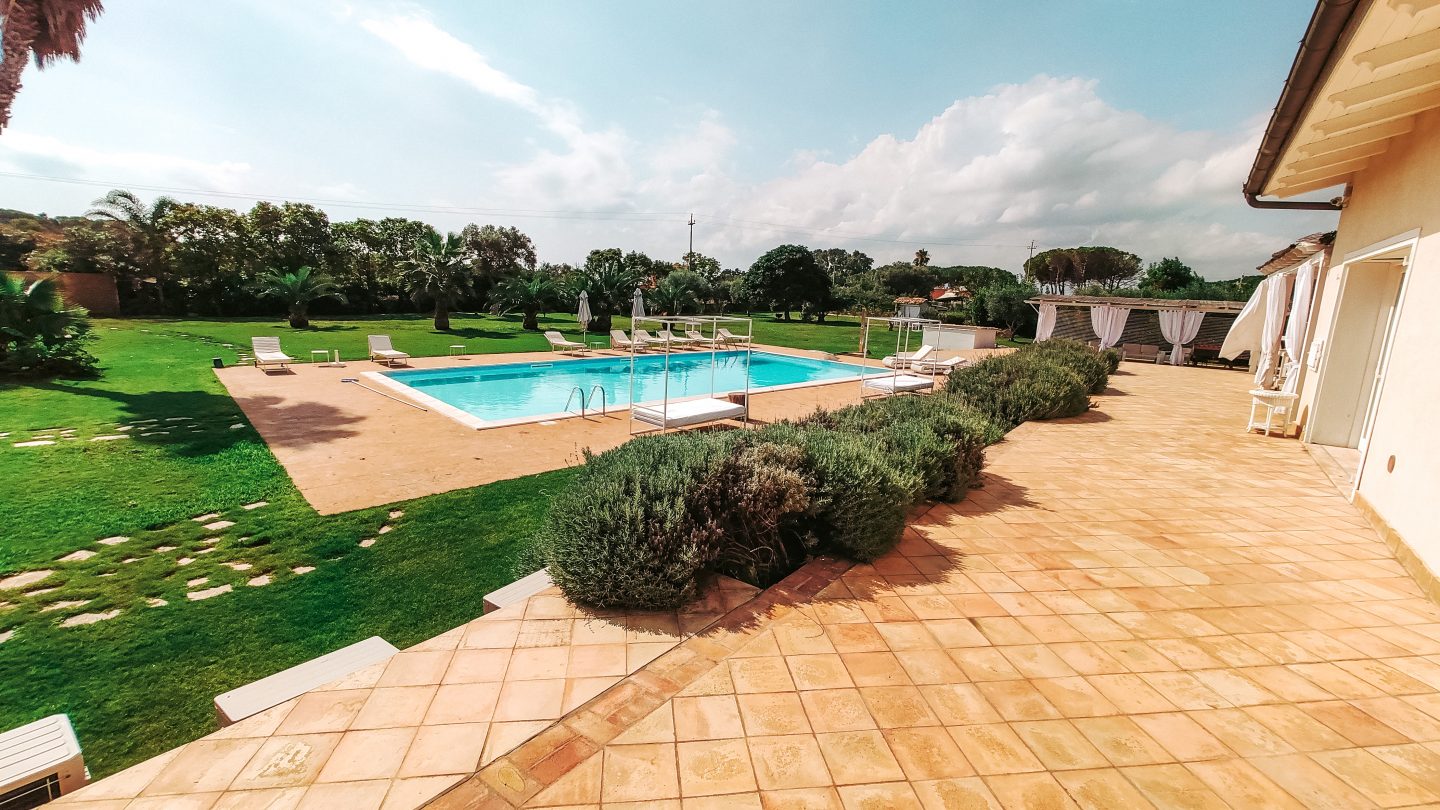 Airbnb Luxe customer service is incredible. They make sure guests have the best experiences and make sure that it is really luxe.

The slight problem we had lied with the owner. The owner of the villa was very hard to deal with and accused us of stealing items from the house, which was not true at all. 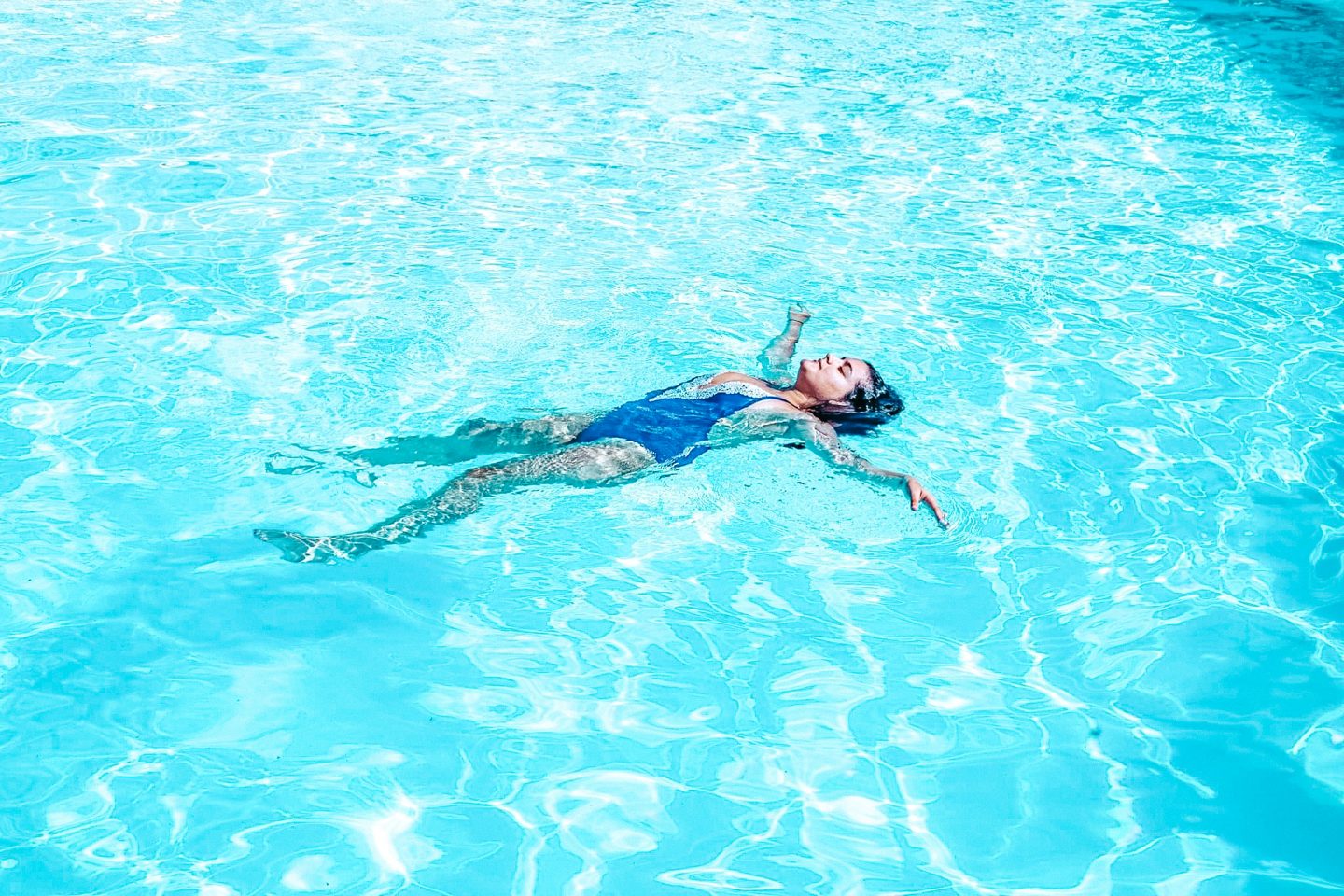 Obviously, we contacted Airbnb about it and sent screenshots and they handled everything for us.

All in all, the villa was lovely, the owner was difficult but the Airbnb Luxe and customer service were spectacular.

Do you have any questions?

Sicily was for the books! We had a ton of fun even though we ran into some problems with the owner, but that didn’t put a damper on our holiday. 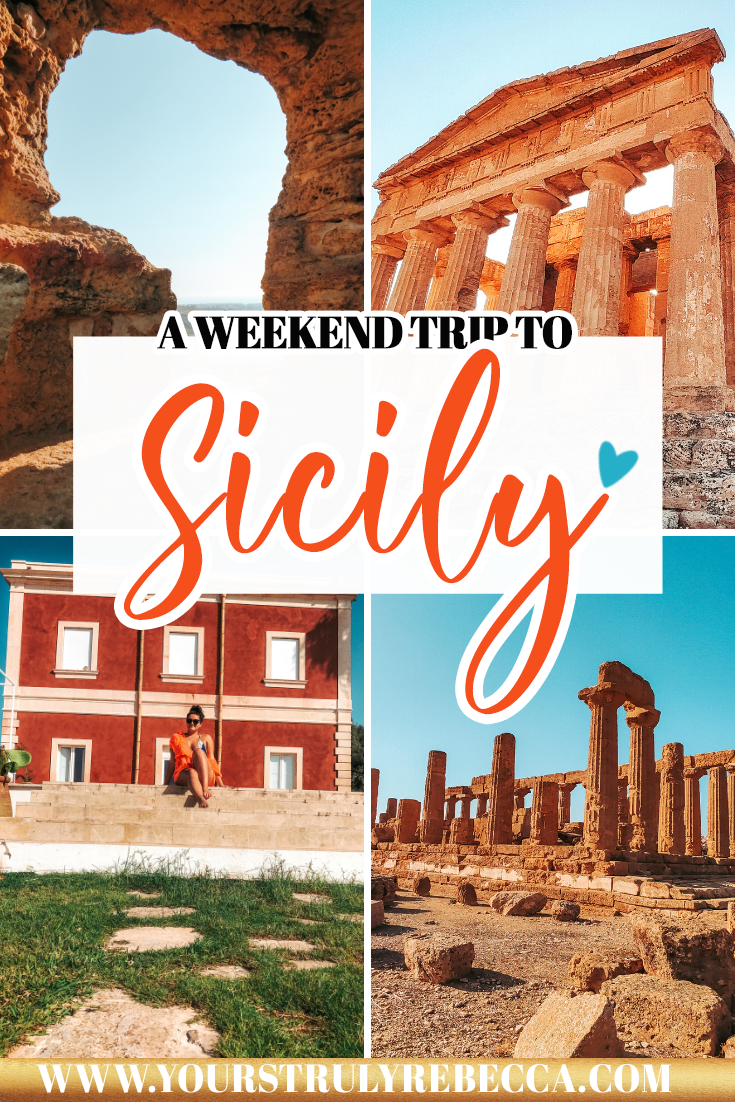 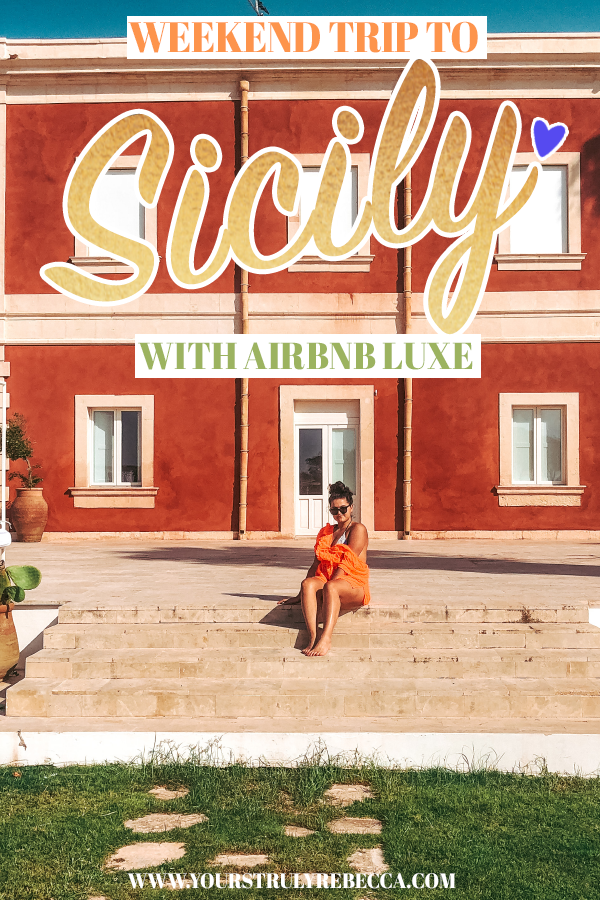 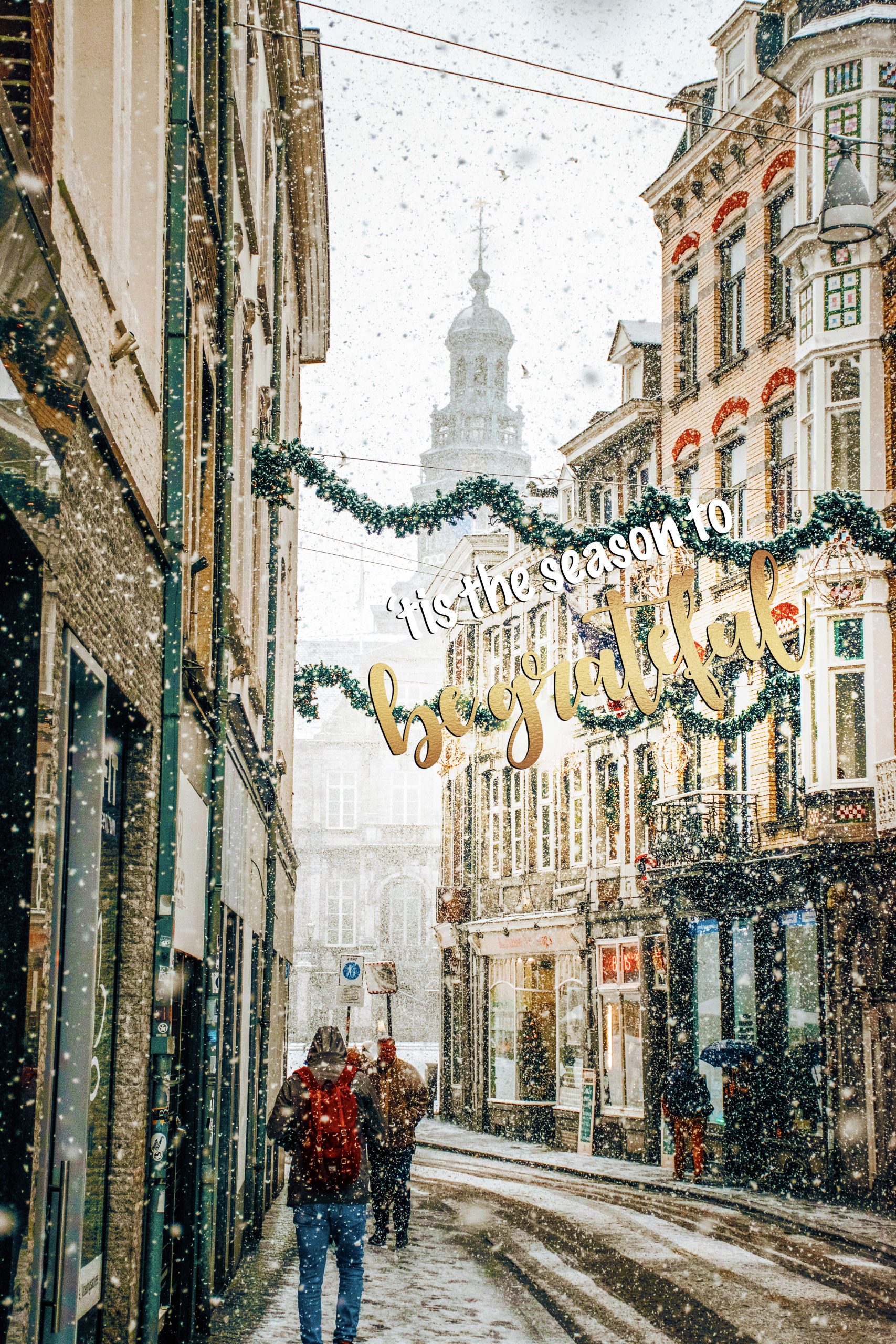 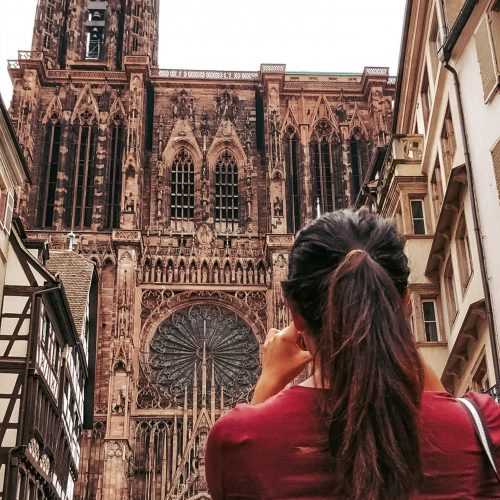 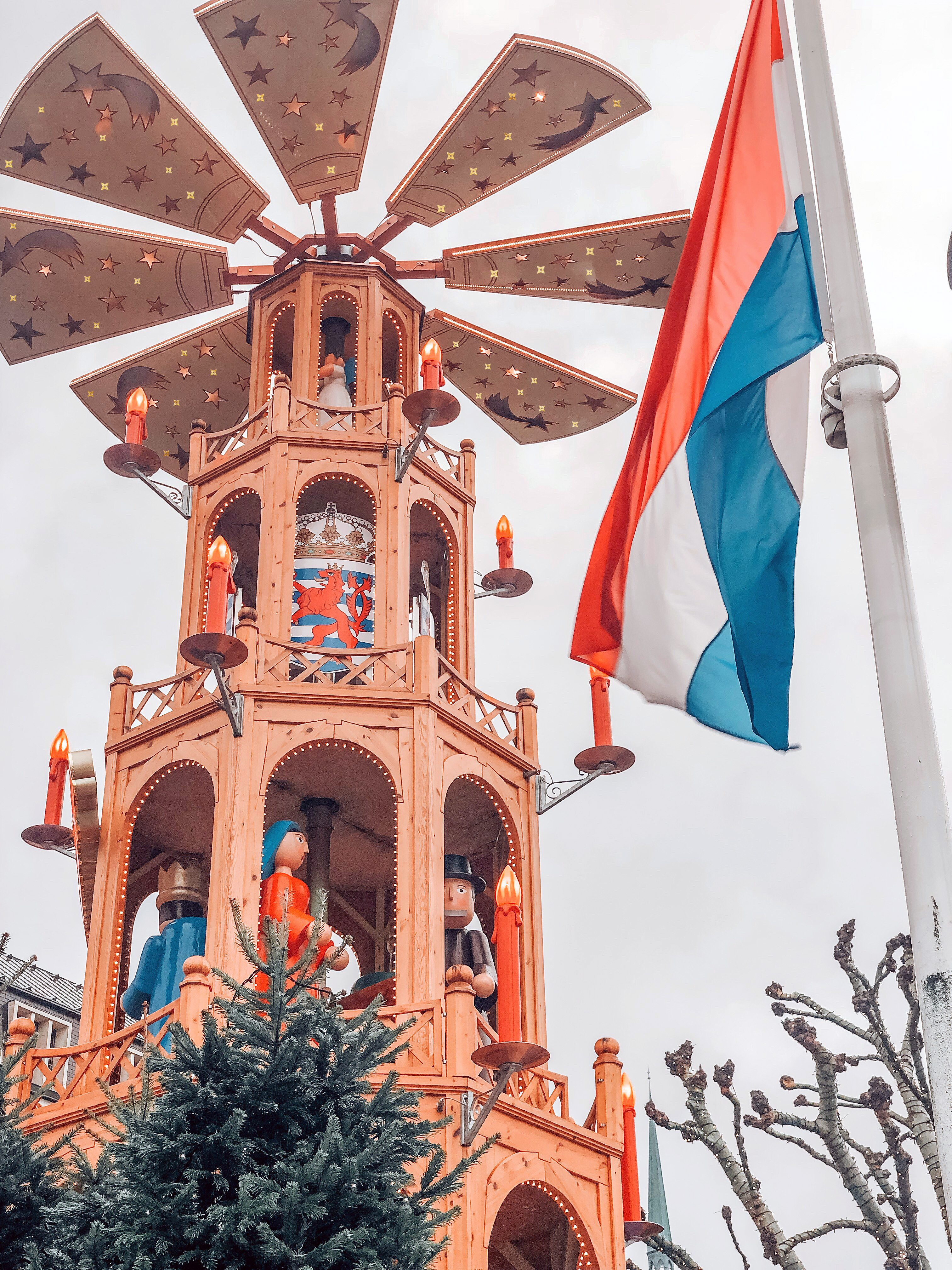 Things To Do In Luxembourg + Winterlights Christmas Market! 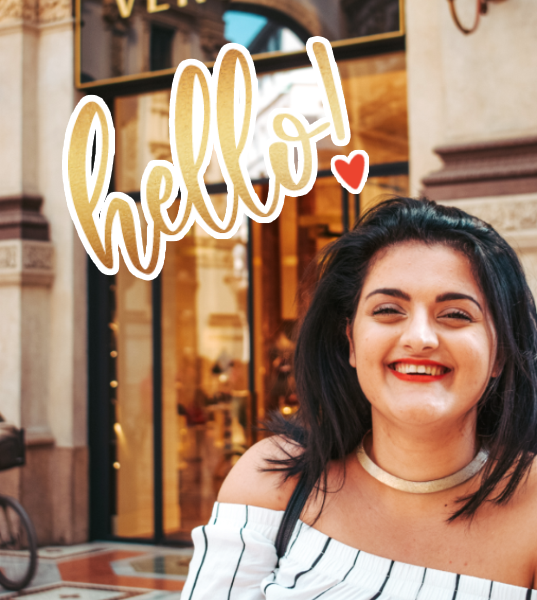 Expect to find all things travel on this blog ♡ I'm Rebecca. A travel blogger and self taught graphic desinger.